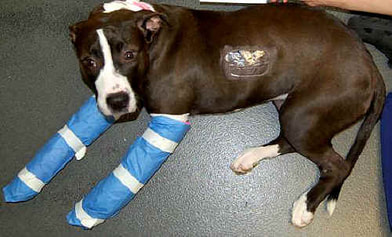 The history of legislative No Kill Shelter Reform in New York began in 2009 as a response to a shelter atrocity that was committed not by New York City’s high-kill pound, as most would have expected, but by the ASPCA which is headquartered in Manhattan where it operates a private pound which has an unusually high rate of killing for a limited-intake facility.

​Oreo was a severely abused dog who bravely survived regular beatings and being thrown off a Brooklyn rooftop before she was “rescued” by the ASPCA. Dubbed “The Miracle Dog” and exploited as a fundraising mascot, Oreo was later deemed “aggressive” and killed by the supposed animal welfare charity, even though a qualified rescue group was willing to rehabilitate and, if necessary, provide lifetime care for Oreo at their animal sanctuary at no expense to the fundraising organization. 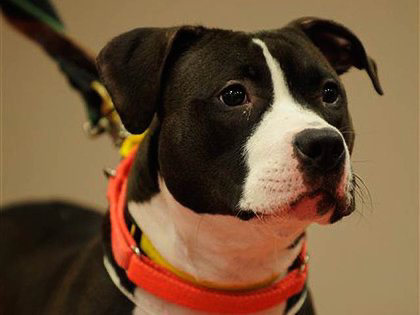 Shortly after Oreo was killed by the ASPCA, ‘Oreo’s Law’ was introduced in the New York State Legislature. Oreo’s Law would have made it illegal for pounds - including the ASPCA’s - to kill animals who rescue groups were willing to save. According to Nathan Winograd, the Director of the No Kill Advocacy Center and author of the legislation, had it not been defeated by the ASPCA, Oreo’s Law would have saved an estimated 25,000 animals every year. Rather than standing up for the right of rescuers to save animals and the right of those animals to live, most tragically, the national and local animal organizations rallied behind the wealthy, powerful and corrupt humans who run the ASPCA, thereby condemning hundreds of thousands of animals to death ever since their betrayal.

Now, a decade later, the New York Companion Animal Protection Act (CAPA) contains all of the provisions of Oreo’s Law, except it would go even further than improving shelter conditions and granting qualified rescues the right to save threatened animals on demand: CAPA would make it illegal to kill a healthy or treatable animal in New York State.

Today, the ASPCA kill pound lobby is again working to defeat shelter reform legislation in NY State. Joining the ASPCA in the effort are HSUS, Voters for Animal Rights (which has a board member named Joyce Friedman who is also a high-ranking bureaucrat on the payroll of NYC’s high-kill pound), NYSAPF (a kill pound lobby headed by Libby Post who is illegally paid with public funds by the NYC pound and other high-kill facilities across NY State), NYSHA, and PETA, who will not tolerate any change that holds their friends who are killing animals accountable or limits their ability to kill at will, a status quo under which these groups have prospered as animals needlessly suffer and die in spite of the cost-effective programs and services which make it possible to save them.

They hope their donors won’t notice the betrayal, but behind the scenes these hypocritical animal-themed fundraising groups are lobbying for the ‘right’ of pound managers to kill animals, rather than the right of those animals to live.

The No Kill Advocacy Center explains that “[t]hese groups do not represent the interests of the animals who are being killed, but rather those who are doing the killing.”

We must fight back.
​ 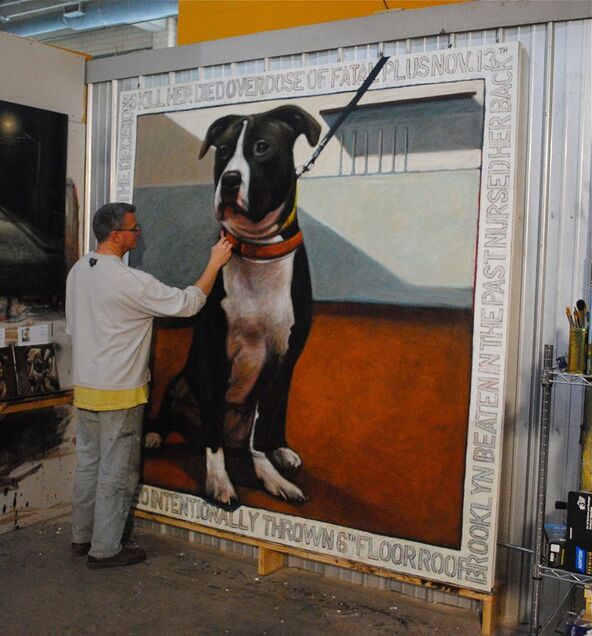 Leaders and organizations in support of New York CAPA include the following:

Nathan Winograd, Director of the No Kill Advocacy Center and Author of CAPA

If you have any comments, questions or ideas regarding this website or the Campaign for New York CAPA, please feel free to call or send a message using the following contact information or the form below.